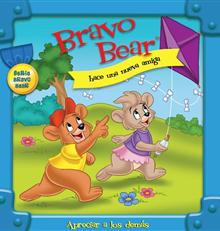 Bravo Bear and Penny love the big new waterslide at the pool, but can they figure out a way to get Rascal to find the courage to try it!

Bravo Bear doesn’t want lessons from his new math tutor, Ms. Flo, until he decides to give her a   chance. Then he learns that trying new things can be really  “sweet!” 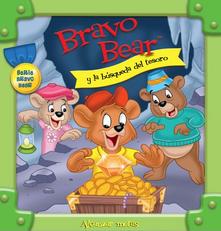 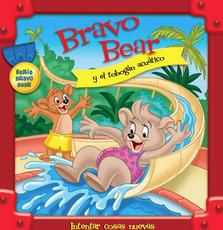 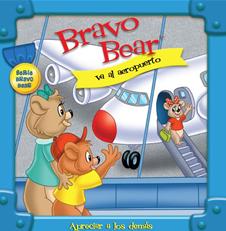 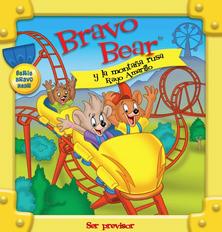 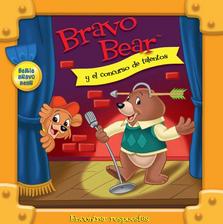 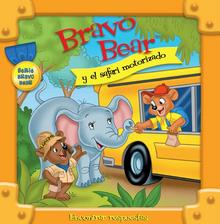 When Bravo Bear and his best friends, Penny and Rascal, visit the Big Top Amusement Park, they have to do some quick planning and thinking ahead so that they don’t miss the bus ride home.

Bravo Bear learns a lesson in thinking ahead when he almost misses out on the Monster Truck Parade  because of bad planning and not getting his homework done! 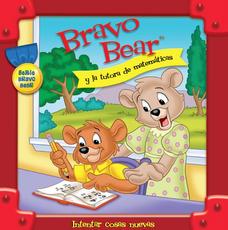 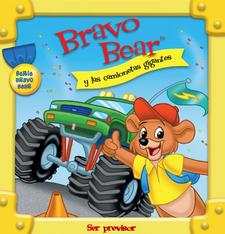 ​Will Bravo Bear make the tennis team? Not until he has a match   with a better player, listens to his coach, and turns a losing attitude into a winning one!

When Travis makes fun of Bravo Bear in class and won’t listen to the   teacher, Bravo Bear decides to help him turn his bully attitude into a winning one!

When Penny moves to town, she finds it hard to make new friends. All it takes is a picnic and a kite-flying contest for Bravo Bear and Rascal to really appreciate this new bear in town.

When Cousin Jackie comes  to town for a visit, Bravo Bear feels a little shy and funny about meeting her—especially because of the way she dresses. Will Bravo Bear learn to appreciate Cousin Jackie for who she is instead of how she looks?​

Bravo Bear visits a safari park where he discovers he has lots of questions about the animals who live there. Determined to find some answers, Bravo Bear asks Trainer Ray for help.

When Bravo Bear, Penny, and Rascal decide to try out for the school talent show, they come up against the scary Drama teacher, Mrs. Tucker. Will they be brave and get some answers or miss out on all the fun? 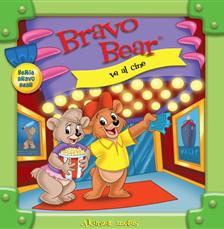 ​Bravo Bear’s search for treasure takes him inside a spooky cave with his grandparents. Will Bravo Bear give in to his fear or keep going to achieve his goal of finding the treasure?​

When Bravo Bear and Penny can’t find a ride to the movies, it takes a lot of investigating and hard work to find another way to get there. Is it worth all the effort?  For a great movie and free popcorn—absolutely! 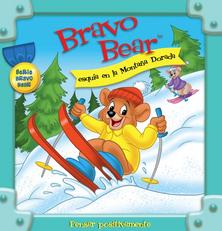 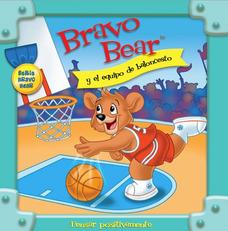 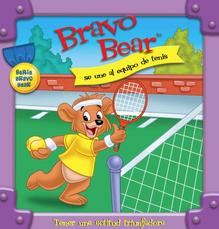 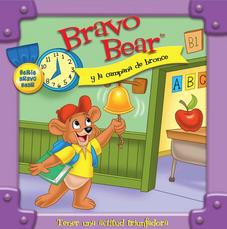 When Bravo Bear, Penny, and Rascal get stuck on a ski lift at Gold Mountain, thinking positively really   pays off for the three friends!​

It takes a lot of positive thinking for Bravo Bear and the Coach   to turn the basketball team around—especially when they lose one of their best players! Will their   hard work and positive attitude pay off? Bravo Bear certainly hopes so!